D-SAM, tools for digital cooperation in the air domain

The airport operation of today is built upon a very complex chain of events that all contribute to every flight operation. All these events are important and must be completed before the flight crew can begin their process of preparing the aircraft for departure. If one of the essential contributors fail or experience delays in their process, the flight may as a consequence be delayed which has a knock-on effect on the whole downstream network, obviously for other departures but also potentially for arrivals due to air/ground traffic congestion. 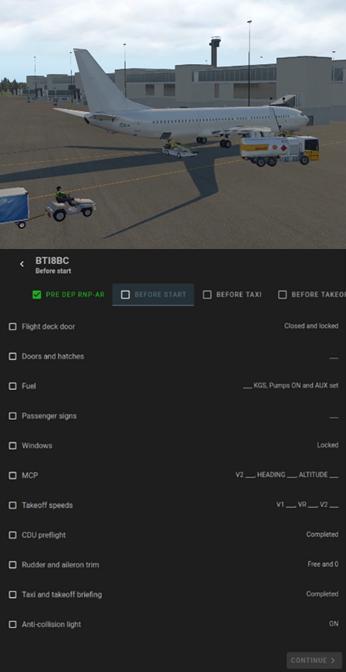 Many processes are affected by delays, but one example is that the unknown variance in departure times that is introduced due to delays, affects the total airspace picture. The hypothesis behind the proposed D-SAM platform (Digitala Samarbetsverktyg/Digital tools for cooperation) that was developed in the D-SAM project is built upon the exchange of information between the different contributors effecting the total airspace picture. The D-SAM concepts was based on an analysis using the FRAM framework (Functional Resonance Analysis Method) and GEISTT’s pilot subject matter expertise. The exchange of information suggested in the report is believed to enhance the situational awareness and predictability of every flight, ground operation, and air traffic controller by using the D-SAM platform.

The legacy communication channels in contemporary commercial air transportation are becoming increasingly congested due the large number airspace users. The published report, available at Trafikverket, is the result of a research and innovation project with the focus on increasing access and transparency of the flow of such information. The project was commissioned by the Swedish Transport Agency (Trafikverket) in collaboration with Swedavia AB, LFV (Luftfartsverket, and GEISTT AB as the provider of the research.